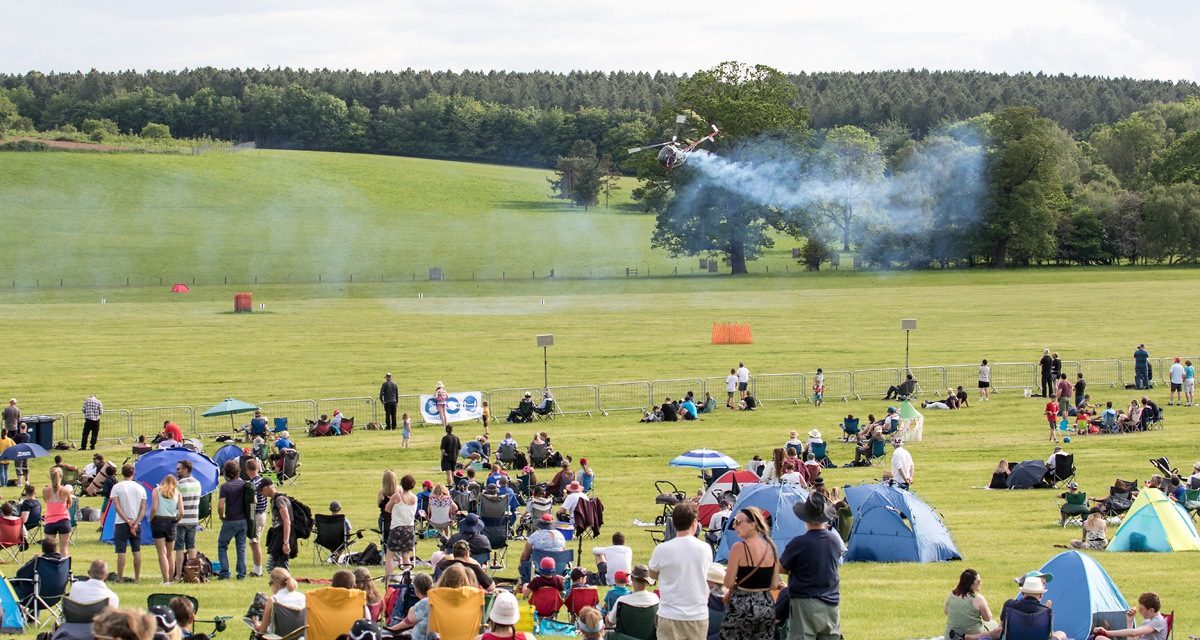 Air displays represent a significant proportion of the UK event industry, with events across the country attracting more than 5 million visitors annually and contributing upwards of £120 million to the UK economy each year. Whilst flying displays are primarily performed for entertainment, there are numerous other key benefits such as the enrichment of our national heritage through the continued preservation of historic aircraft, and the inspiration of the next generation of pilots, engineers and aerospace professionals.

When looking at the environmental impact of air displays, solely focusing on carbon emissions, the impact of our industry is minimal. In 2011, the whole of the UK aviation sector accounted for only 6% of total greenhouse gas emissions in the UK, the majority of this amount generated by commercial aviation. Nevertheless, it is of paramount importance that the UK air display industry strives for excellence and environmental sustainability, in order to remain socially acceptable and play our part in creating a greener future.

With this in mind, the British Air Display Association encourages its members to embrace the Air Displays Environmental Sustainability Charter, initially with the five key points below, with the aim of significantly reducing our climate impact by 2025. Event Organisers should also create their own event environmental action plans and work together towards the goal of carbon net zero by 2040.

Reduction of waste materials can be one of the biggest impacts on our events, both in terms of consumables and event equipment. Work with catering contractors to reduce single use plastics and consider the prohibition of other wasteful activities such as free ‘goodie bags’ and other disposable items. On the business side, promote a change to a paperless office using digital filing systems rather than physical documents and use paperless E-Tickets for event attendees rather than printed tickets. The use of generic branding and signage which can be used for multiple years instead of materials with a date printed on event items such as staff uniform, business cards, lanyards & merchandise should be embraced to reduce waste and save money.

THINK GREEN WITH YOUR CONTRACTORS

Following the lead of the wider events industry there are countless ways to improve the operation of our events which will also promote environmental sustainability. The choice of waste management contractor can make a significant impact on an event’s environmental impact, with a preference for those who separate food waste, recyclable materials and general waste to reduce event waste heading to landfill. Reduction on power generator requirements and better planning of their locations can reduce costs and emissions. In addition, consider the use of biofuel generators and solar power units. Finally, a preference for local contractors avoids the carbon footprint associated with the haulage of equipment from across the country.

For the majority of UK air displays, the emissions from private cars transporting visitors to your event site will have the most significant environmental impact. Therefore, a shift to alternative travel modes is key to reducing an event’s carbon footprint. Whilst this can be a challenge for rural airfields, consider incentives to encourage the use of public transport or car sharing to the event site, such as discounted tickets or Greener Travel Rewards for visitors making use of these schemes.

Whilst studies have shown that carbon emissions from display aircraft usually account for less than 20% of an airshow’s carbon footprint, it is the most obvious target for any negativity about your event’s environmental sustainability, while also being one of the easiest issues to tackle. Thanks to the diverse range of accredited carbon offset schemes available, it is highly recommended that all event organisers embrace carbon offsetting for their flying display activities. However, it must be used as part of a wider environmental sustainability strategy, rather than a sole tool which may be considered as ‘greenwashing’.

Airshows are the most powerful tool available to inspire young people to pursue a career in the aerospace industry, and they must continue to be fun, educational and inspirational events to attract new audiences. We must also strive to display the future of aviation at our events, to showcase the platforms with which these future pilots, engineers and professionals will create a greener future. The attendance of aircraft powered by electric power, use of sustainable aviation fuels, or other new aviation technologies should all be sought for exhibition at our events. We must strive to innovate and inspire positive change across our industry. 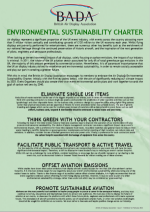 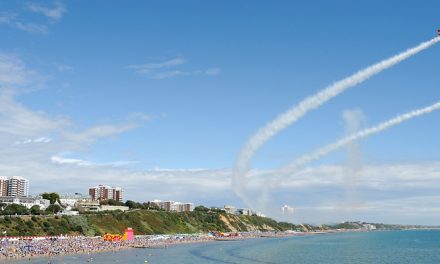 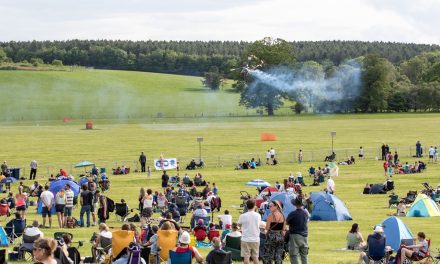 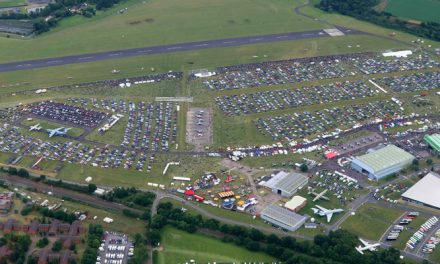