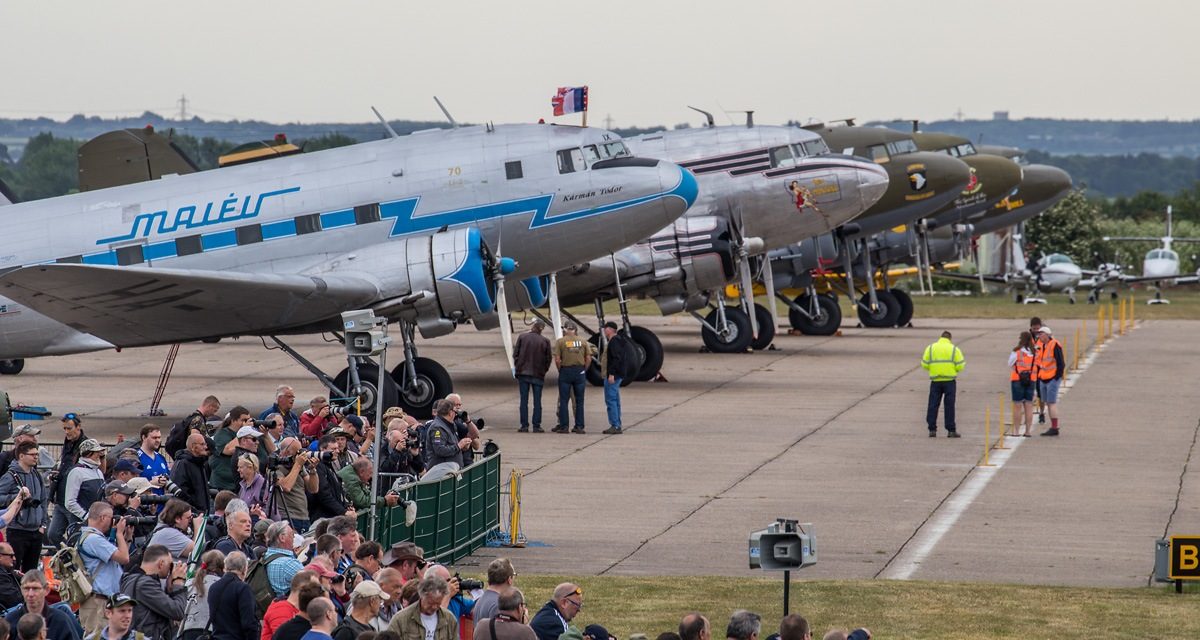 Protect Duty (Martyn’s Law): How do we safeguard Public Spaces?

On 22 May 2017, an Islamist extremist suicide bomber detonated a shrapnel-laden homemade bomb as people were leaving the Manchester Arena following a concert by US singer Ariana Grande. Twenty-three people died, including the attacker, and 139 were wounded, more than half of them children. One of those killed was Martyn Hett, Figen Murray’s son. Since that fateful day, Figen has campaigned tirelessly to get legislation passed by the Government to have a series of safety protocols put in place for venues and public places nationwide – Martyn’s Law.

“Whilst subject to consultation, the intention is that the (Protect) Duty would apply to specified owners and operators of public venues, large organisations and those responsible for public spaces. It would require those in scope to consider terrorist threats and consider and implement appropriate and proportionate protective security and organisational preparedness measures.” *

Security expectations for event venues: Who has responsibility and how do we prepare for the future?
Henry Havis – Head of Security at ExCel London

How will Protect Duty affect businesses and their insurers?
Steve Coates – Chief Underwriting Officer, Pool Re

Join us for what promises to be an informative online event of industry Thought Leaders, with Peer Chat, Live Polls, Interactive Q&A and Download Centre.

REGISTER NOW FOR THIS FREE EVENT 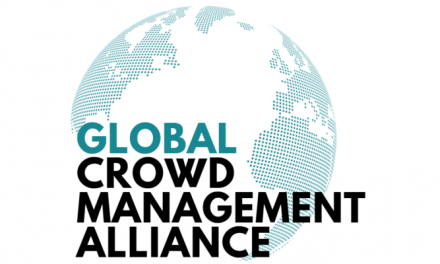 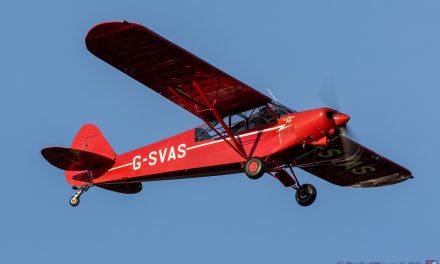 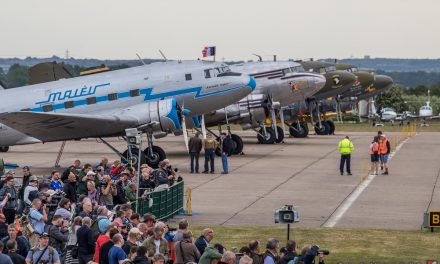