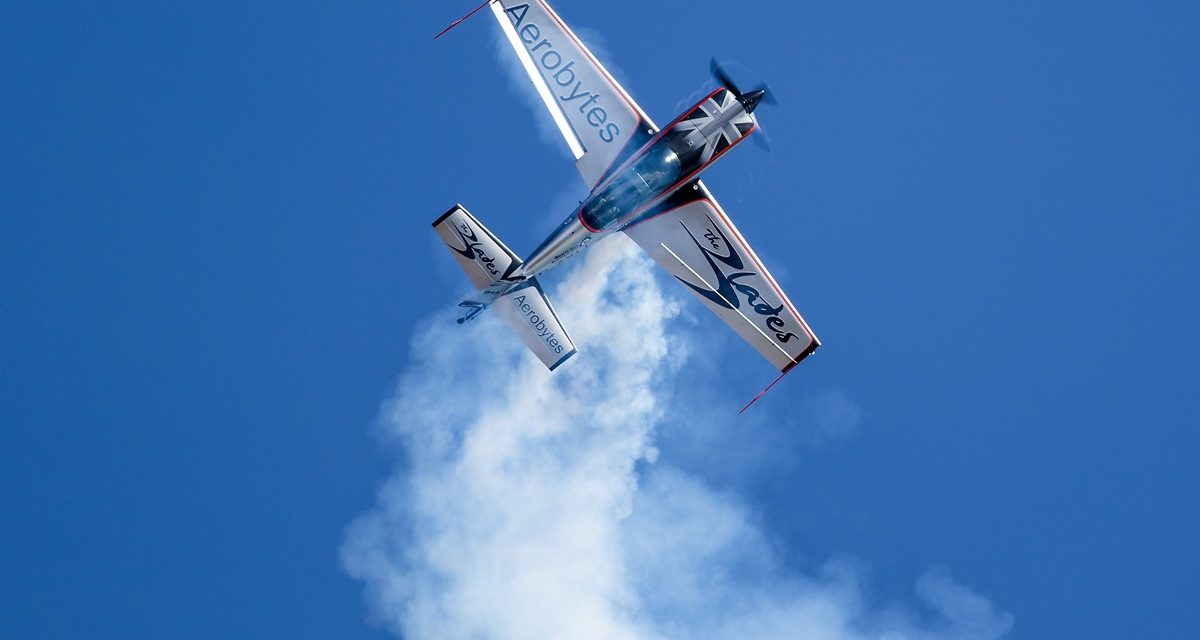 The pilot of a light aircraft has admitted flying into airspace closed for an air display three times during the same trip.

Nigel Holbrough pleaded guilty to infringing airspace that had been temporarily restricted in order for the Eastbourne International Air show to take place on 17 August last year.

The 57-year-old’s rented Piper Super Cub was spotted by the pilot leading the aerobatic display team, The Blades, as he flew near where they were performing their manoeuvres. As a result, the team were forced to move further out to sea to continue their routine safely.

Holbrough, who lives in Dubai, was fined £1,500 and ordered to pay the CAA’s £500 costs and a victim charge of £150 by Brighton magistrates. He told CAA investigators that he had failed properly to check the well-established NOTAM system (Notice to Airmen), warning pilots in advance to stay away from the display area.

CAA Principal Airspace Regulator Rob Gratton said: “Airspace used for displays is restricted for the safety of the public and pilots. The Blades spotted the infringing aircraft and were able to continue their display safely only by changing their location but this added to the pilots’ workload. We continue to work with pilots and industry to reduce airspace infringements across the UK.” 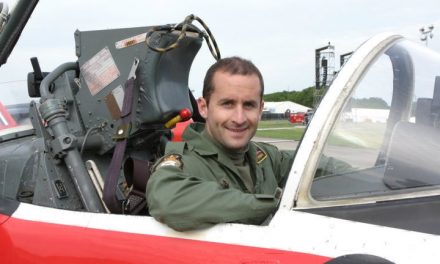 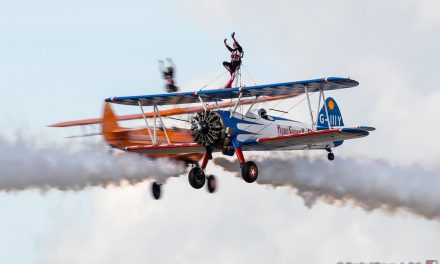