Organisers of the RAF Cosford Air Show this week revealed the exciting news that the Swiss Air Force would be sending their elite PC-7 Team to perform in the skies over Shropshire on Sunday 11th June.

The Swiss PC-7 Team were formed in 1989 and they are named after their aircraft; the Pilatus PC-7, which is a military training aircraft manufactured by Pilatus Aircraft of Switzerland. Their display is designed to showcase the skills of the Swiss Air Force pilots, with uniquely choreographed formations flown with precision timing – Swiss-ness at its best!

This will be the first time that the Swiss Air Force PC-7 Team have displayed at RAF Cosford, making them a must-see attraction for fans of the aviation event which attracts more than 50,000 spectators to the air base each year. Air Show Operations Manager Peter Reoch said, “We’re extremely pleased to welcome our friends from the Swiss Air Force back to RAF Cosford, and are delighted that their award-winning PC-7 Team will be performing here for the first time. We hope this is the first of many aircraft coming from Europe to participate as part of our ‘International Co-Operation’ theme at the Air Show in 2017.”

The organisers are also expecting confirmation on which Royal Air Force aircraft will be performing in the flying display within the next few weeks. With this in mind, they are reminding visitors that discounted Early-Bird ticket prices are still available until midnight on Monday 27th March and to take advantage of the savings available!  The Air Show will, for the third year running, be an Advanced Ticket Only event, with no tickets available for sale at the gates.

AIRSHOW NEWS: Love is in the air at RAF Cosford Air Show 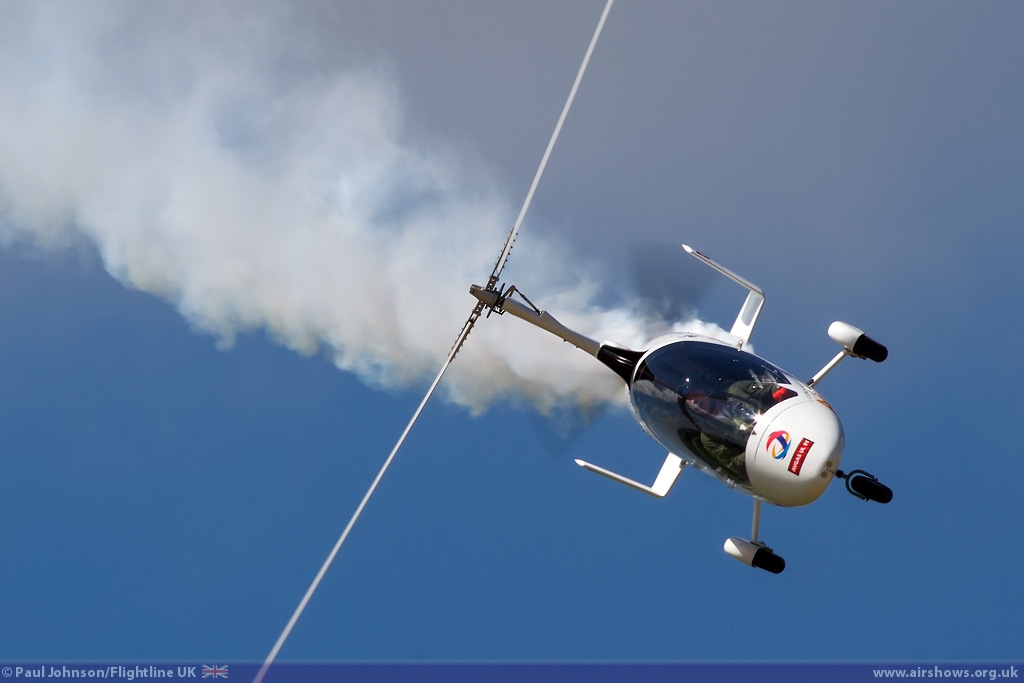 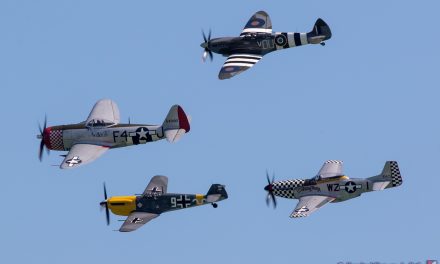