2017 is set to be an exciting year for RNAS Yeovilton and the Fleet Air Arm as the first Royal Navy aircraft is set to touch down on the deck of HMS Queen Elizabeth, as she sets sail to begin sea trials. Operational evaluation and testing of the F-35B Lightning multirole fighter continues apace whilst aircraft maintainers and handlers are busily getting accustomed to the new type. The Wildcat helicopter takes over as the wings of front-line destroyers and frigates and the Commando Helicopter Force squadrons, now reunited at RNAS Yeovilton, take part in various exercises in readiness to deploy at a moment’s notice.

The Air Station’s gates will be open to 40,000 visitors, just as they were 70 years ago in 1947 at the first ever airshow at RNAS Yeovilton, providing the perfect opportunity to see our equipment and meet our personnel first hand.

Over five hours of amazing flying displays and an extensive static display will feature historic naval aircraft and their modern day counterparts in spectacular role demonstrations to acknowledge the Fleet Air Arm’s role in Protecting Our Nation’s Interests. UK and foreign military formation and solo display teams have also been invited to participate at the airshow.

Alongside the magnificent flying display there will also be a huge array of ground attractions, from engineering fairs to the latest defence technology exhibitions, Service displays, trade stalls and arena displays. For the thrill seekers there will be simulators, fairground rides and helicopter pleasure flights to enjoy.

Air Day tickets are available to order from 12pm Tuesday 1st November at a discounted ‘Earlybird’ rate with no booking fees for a limited period. These are priced lower than the usual advance tickets which will go on general sale in the New Year. 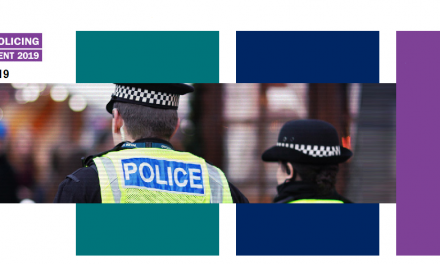