CAA have re-issued CAP403 –  Changes to note as follows: 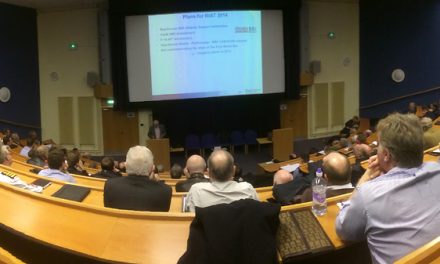 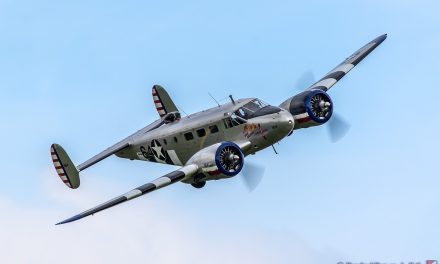 Consultation opens for next edition of CAP403 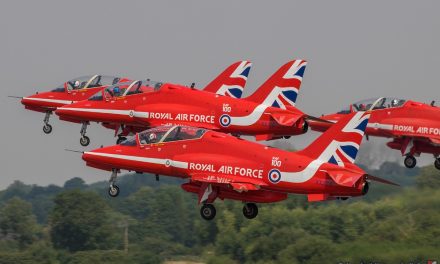