The British Air Display Association would like to react to the tragic accident that occurred in Shoreham on Saturday August 22nd and first of all to express our support and condolences for the families and friends of all those affected.

About the British Air Display Association:

The British Air Display Association was formed in 2011 to consolidate a number of separate expert communities, each with their own expertise, involved in UK airshows.  The Association aims to foster the highest standards throughout UK air displays and arranges conferences before and after each summer’s flying display season a cohesive so that all those involved in UK air displays, whether military or civilian, sponsor, event organiser, aircraft owner, flying supervisor or display pilot can exchange ideas and learn together.     The conferences are held in conjunction and with the support of the Civil Aviation Authority and the Military Aviation Authority.  Other partners and affiliated organisations are the European Airshow Council, the Historic Aircraft Association and the Honourable Company of Air Pilots. 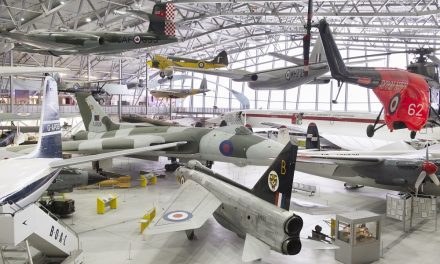 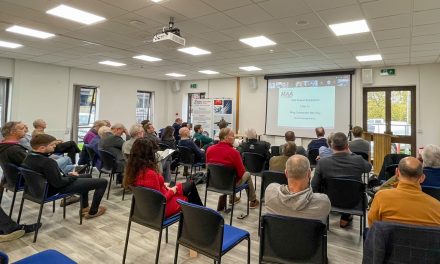 Update from the BADA Open Forum 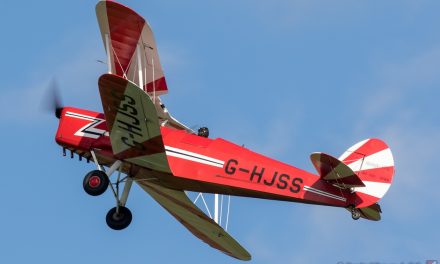