Fans of the Vulcan XH558 won’t want to miss this year’s Wings & Wheels as she performs an emotional farewell on Saturday 29th and Sunday 30th August. Retiring at the end of the 2015 display season, the Vulcan to the Sky’s Avro Vulcan is the last airworthy Vulcan and only flying example of the country’s powerful V-Force.

The Vulcan team will be working especially hard to make summer 2015 a memorable flying season for every Vulcan enthusiast across the country following the difficult decision to ground the iconic aircraft.

Having evaluated a great many factors, the three expert companies on whom the Vulcan to the Sky’s Trust depend – known as the ‘technical authorities’ – have together decided to cease their support at the end of this flying season. Without that support, under Civil Aviation Authority regulations, the Vulcan is prohibited from flying.

At the heart of their decision are two factors. First, although the XH558 is currently as safe as any aircraft flying today, her structure and systems are already more than ten percent beyond the flying hours of any other Vulcan, so knowing where to look for any possible failure is becoming more difficult and impossible to predict with any accuracy.

Second, maintaining her superb safety record requires expertise that is increasingly difficult to find. Specialists are currently brought out of retirement specifically to work on XH558; a solution that is increasingly impractical as the necessary skills become distant in their collective memories. The Trust has also been made aware that the skills issue is particularly acute as the Vulcans engines age and will require a considerable amount of additional (and costly) inspection and assessment.

Jamie McAllister, Event Director, Wings & Wheels comments: “We have a rich aviation history at Dunsfold Aerodrome and the Vulcan was part of that in the 1950s. It’s only fitting that this magnificent aircraft will be at Wings & Wheels one last time in what will be an emotional and sad farewell display.”

Whilst it is the end of her flying career, it is not the end of the Vulcan XH558. Plans are underway for The Vulcan Aviation Academy and Heritage Centre at Robin Hood Airport, Doncaster Sheffield (ex RAF Finningley) in South Yorkshire. Even on the ground, XH558 is fascinating and exciting and in her new life she will still able to accelerate dramatically along the runway.

Visitors to Wings & Wheels can also enjoy the world famous Red Arrows, RAF Eurofighter Typhoon, RAF Eurofighter Typhoon & Spitfire (Synchro Pair), RAF Hawk T2 demo, Chinook, The Blades and a host of other modern and historic aircraft during the five hour flying displays. For four and two wheeled fans, supercars and classic and vintage icons put on an awe inspiring display of power and speed on the Top Gear track in a two hour auto spectacular from Brooklands Museum, and over in our Wheels Zone you can expect an array of interactive and static displays.

The 11th annual Wings & Wheels will be held over the August Bank holiday weekend, Saturday 29th & Sunday 30th August 2015, at Dunsfold Park near Guildford, Surrey, and is open to spectators from 09:00 until 21:00.

Advanced rate tickets from £22 for adults or £50 for a family. Single child tickets (for children aged 5 – 15) will be £7. Children under 5 go free. Hospitality packages start from £150 per person, weekend passes, grandstand tickets and camping are also available. For more information visit www.wingsandwheels.net or to book standard tickets call 08712 305 572.

Wings & Wheels is promoted by Dunsfold Park Limited and in 2015 will be assisting the fundraising efforts of Brooklands Museum Trust and Help for Heroes. 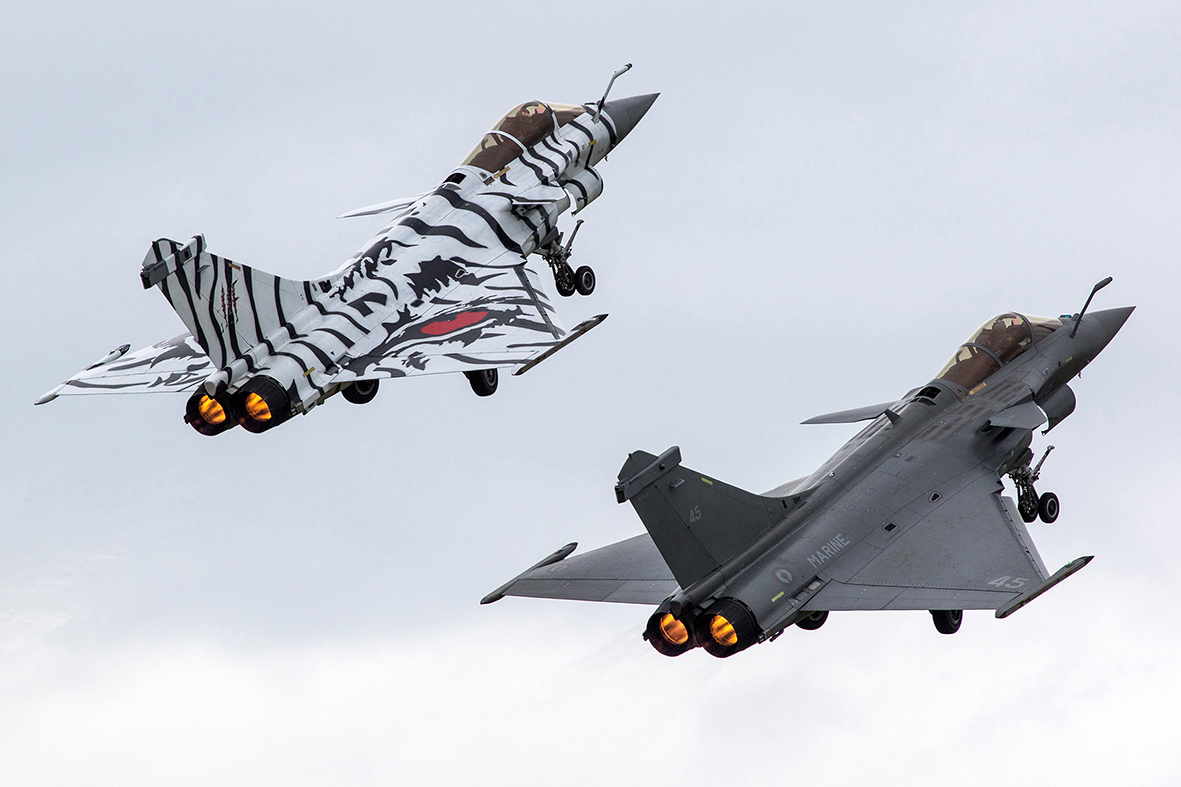