Organisers of the RAF Cosford Air Show today confirmed details of displays marking the 70th Anniversary of VE-Day planned for Sunday 14th June, along with the exciting news that the University of Wolverhampton will be sponsoring the VE70 theme at the show.

Visitors to the Shropshire airfield will be taken back in time to 1945 in the ‘Victory Village’ with an exciting array of displays lined up. As well as vintage vehicles and WWII re-enactment groups, there will be period entertainment courtesy of The Glamophones, Bexi Owen & George Formby tribute artist, Colin Bourdiec. For those who fancy some retail therapy, Blondies Vintage Events will be running a Vintage Fair inside the village too. A 1940s tea-room will give visitors the chance to sit back and relax surrounded by classic aircraft such as an Avro Anson, Percival Proctor and Supermarine Spitfire. WWII Veterans will be on hand to tell their stories to visitors and there will also be speeches from historic characters such as Winston Churchill, Field Marshall Montgomery and King George VI.

Air Show Commercial Manager Marilyn Summers said, “We’re all extremely excited about the Victory Village, it will definitely be the centrepiece of a fantastic family day out at this year’s Air Show. We would urge all our visitors to go and enjoy the period entertainment we have lined up, which will continue after the flying displays have finished.”

Of course the ‘VE70’ theme will also feature in the spectacular six hour flying display, with an increased number of historic aircraft appearing at the show this year. Alongside favourites such as the Battle of Britain Memorial Flight’s Lancaster, Dakota, Spitfires & Hurricanes there will be displays from a P-51 Mustang, P-40 Kittyhawk, PBY-5 Catalina and Gloster Meteor.

This year the RAF Cosford Air Show has become an Advanced Ticket Only event in an effort to speed up access to the showground and improve access for visitors. With ticket sales up on last year’s numbers, organisers recommend the purchase of tickets as soon as possible to avoid disappointment. With adult tickets only £22.00 and accompanied under-16s entering for free, it is a great value for money event with entertainment for all the family. 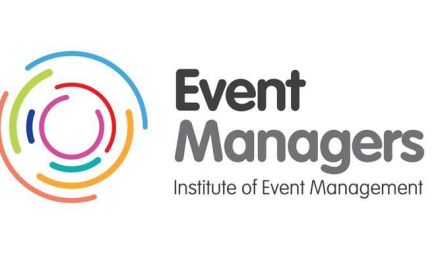 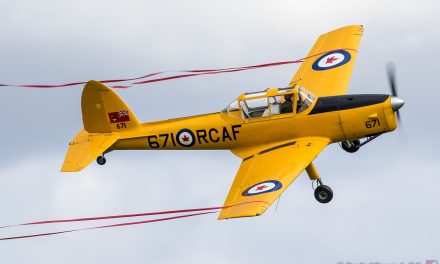