Organisers of the RAF Cosford Air Show today confirmed more aircraft that will be appearing on Sunday 14th June, as part of the Search and Rescue theme.

In the air, visitors to the show will be treated to a search and rescue role demonstration from the iconic RAF Sea King HAR3. The appearance of the yellow helicopter, which has been in service for over three decades, will likely be one of the type’s final public appearances with the Sea King retiring from Royal Air Force service later this year. Showcasing the history of air-sea rescue, a historic American sea-plane will also be taking part in the flying display, a Consolidated PBY-5A Catalina. The Catalina was used by both the US Navy and Royal Air Force during the Second World War, landing on water to rescue downed Allied airmen.

Air Show spokesperson Peter Reoch said, “The appearance of the Sea King & Catalina both strengthen the flying display line-up, adding to the colourful and eclectic mix of aircraft already confirmed for the show.” With these aircraft additions, organisers are again reminding visitors that tickets to the show must be purchased in advance. The advance tickets only policy is hoped to further improve the traffic flow into the event, which last year attracted 55,000 visitors.

On the ground, the ‘SAR Zone’ will contain numerous SAR related displays, including RAF Mountain Rescue Service and the West Midlands Fire Service Technical Rescue Unit, who specialise in Urban Search and Rescue. Aircraft already confirmed for static display within the area include a Griffin HAR2, Whirlwind HAR10 and the Midlands Air Ambulance. 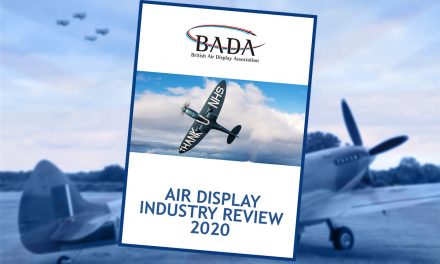 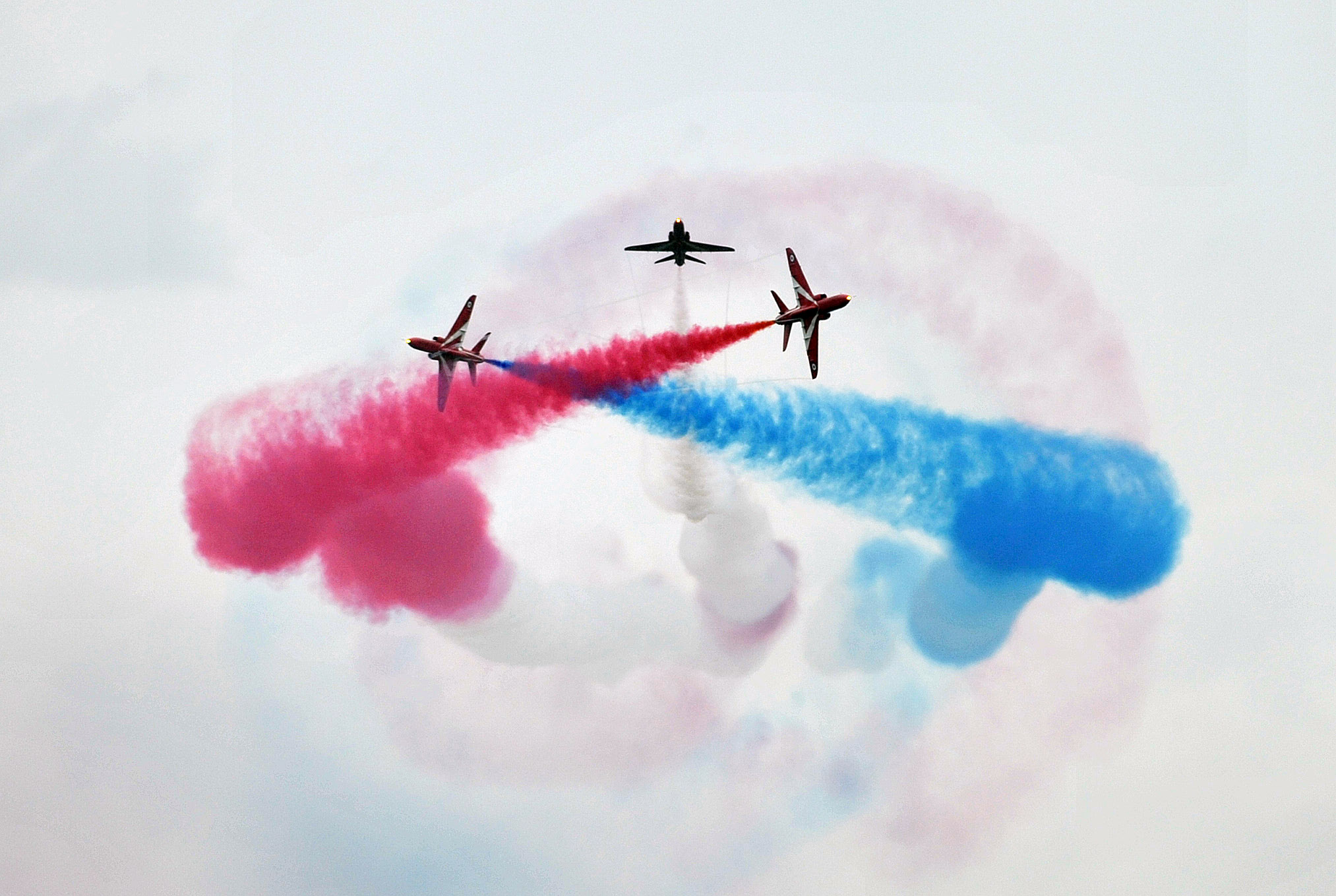