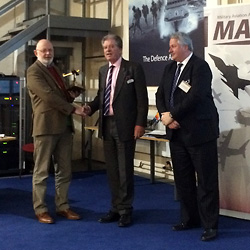 This citation was submitted by a member of the Association who, at 14:00 on Saturday the 1st of August 2015, was standing on the flight line as Kev Whyman’s Gnat disappeared over the tree line.

To his right, from the centre of Carfest, he heard a call of

“Man Down”, followed by “I’m off to event control”.

From that point on, the nominee for this award handled the situation both expertly and calmly under intense pressure from the Police, (who were asking if the show should be stopped) to dealing with the many stakeholders involved in the show, including the BBC, those from Children in Need and an extremely distressed Chris Evans. A very hard weekend for all of us was made far less so by the leadership of this one man. 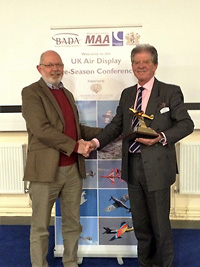 His speech to the 30,000 strong crowd on the Sunday was both moving and impeccably delivered.

The next month, in the aftermath of the crash at Shoreham, he then spent a week on the road giving dozens of interviews to press, TV, radio and all other media, sometimes facing the raw emotion of public reaction to the tragedy but always trying give a balanced viewpoint from the display world. All this while also dealing with the ongoing shows to come during another very hard time for everyone in the display world.

In recognition for his outstanding professionalism, his calm actions, leadership and demeanor under duress, the BADA Trophy for 2015 is awarded to George Bacon 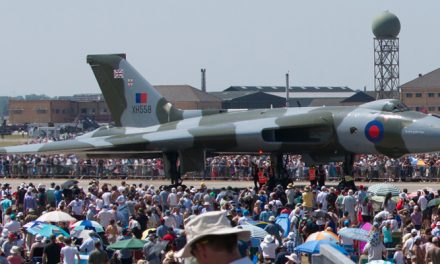 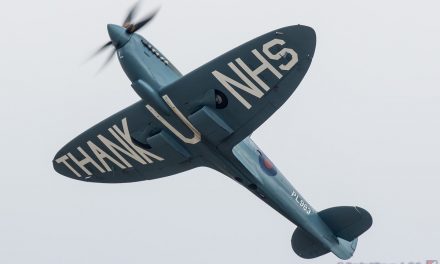